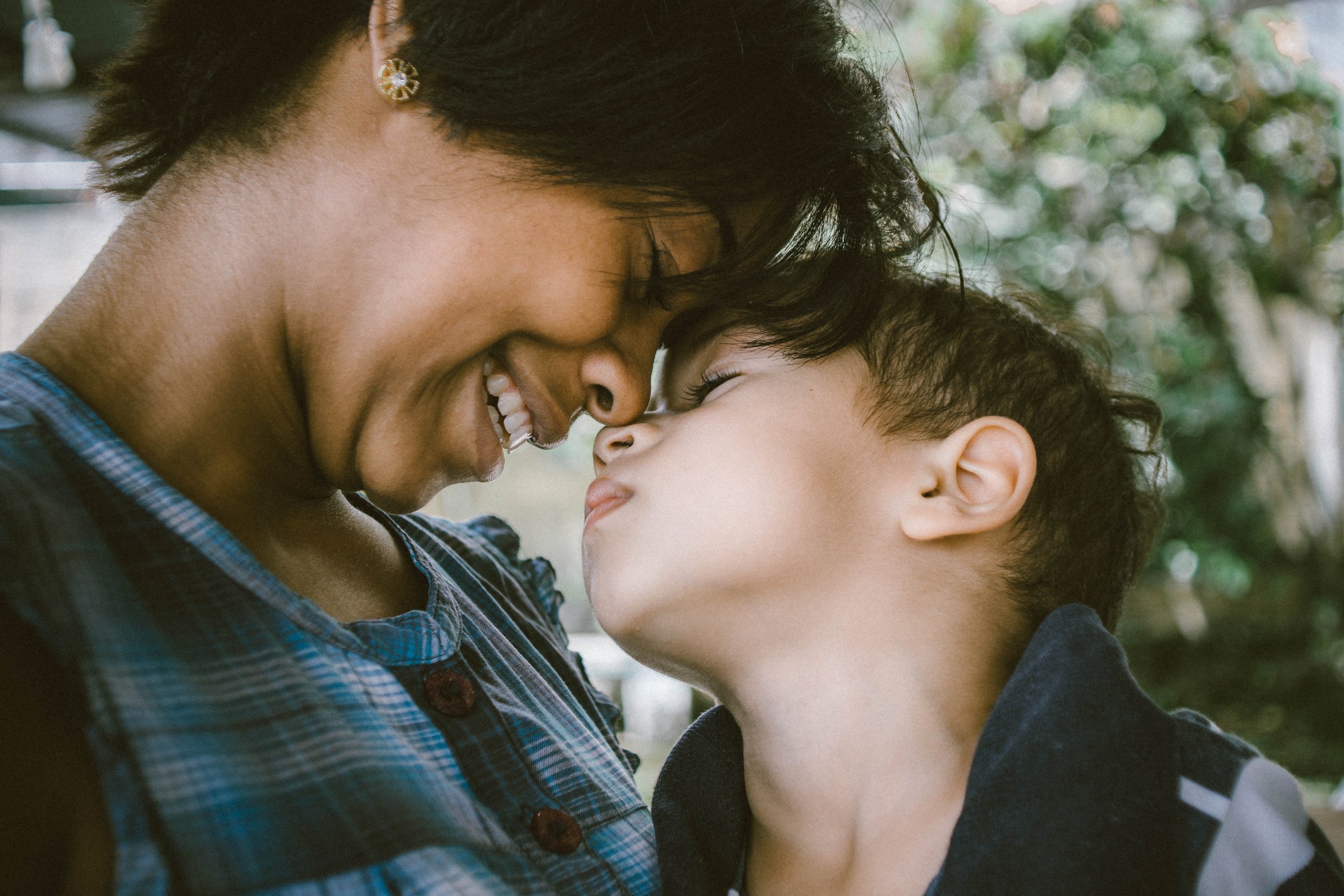 Mila is 32 and has two children, “Sai” (8) and “Tina” (3). She was trafficked by her abusive husband when Sai was just a baby. At the time, Mila was living with her husband and baby in a rural community in South Asia, and her husband insisted she help the family make ends meet by taking a job he had found for her in the United States. Saddened and afraid, but determined to make Sai’s future bright, she left her family and came to New York City to work at a hotel.

After arriving in the U.S., Mila learned that her husband had arranged for her to work in the commercial sex industry. To her horror, when she shared the trauma she was experiencing and pleaded with her husband to help her leave, he threatened her, saying that if she ever wanted to see Sai again, she would do as she was told. He told her that she was more valuable to Sai making money this way and that she was foolish to believe she could ever find a better job in New York, knowing no English and having just a middle school education. Mila was completely devastated and felt she had nowhere to turn.

Mila was trafficked in and around New York City for nearly four years. She was constantly shuffled around and disoriented, never staying in one location for more than a couple weeks. She had no friends. She later told Restore counselors that she considered suicide almost daily. Knowing that Sai was depending on her kept her alive.

On a cold winter morning, the massage parlor where Mila was working was raided by law enforcement. She was terrified by the sounds of male voices and thought she was going to be arrested. To her surprise, a woman’s voice gently addressed her. It was the first time someone had spoken to her with kindness in years. She later learned that this had taken place somewhere around Boston.

This woman was connected to Restore NYC and offered Mila a safe place to live, a real job, and the opportunity to get a trafficking visa, which could one day allow her to bring Sai to the U.S. Mila was afraid, but decided she had little to lose and that she had to be brave — she was 16 weeks pregnant.

While being served at Restore, Mila demonstrated the incredible resilience that mothers can possess. She entered into counseling services with an open heart, painstakingly learning how to cope with the effects of severe trauma so that she could be fully present with her children. She lived in Restore’s Safehome during her pregnancy, and then with the help of Restore supporters and partners, was able to move into her own apartment, furnished with everything she would need for her baby.

Mila enrolled in Restore’s Economic Empowerment program when her daughter, Tina, was just nine months old. She was grateful for the childcare services provided during her classes. She was able to find work with a safe, trusted employer through Restore’s co-op staffing agency. She also works part-time at Restore, helping women with similar experiences journey toward freedom.

Today, Mila is reunited with Sai, who is now enrolled in the 2nd grade. He has recently discovered that he loves soccer. Her daughter, Tina, loves to sing and dance. Mila dreams that as adults, Sai and Tina will be close, take care of each other, and have jobs they enjoy. Far removed from her abusive husband and her traffickers, Mila now knows her true value as a mother. She hopes that Sai and Tina will always know their value, too.