Naomi’s Path to a New Beginning 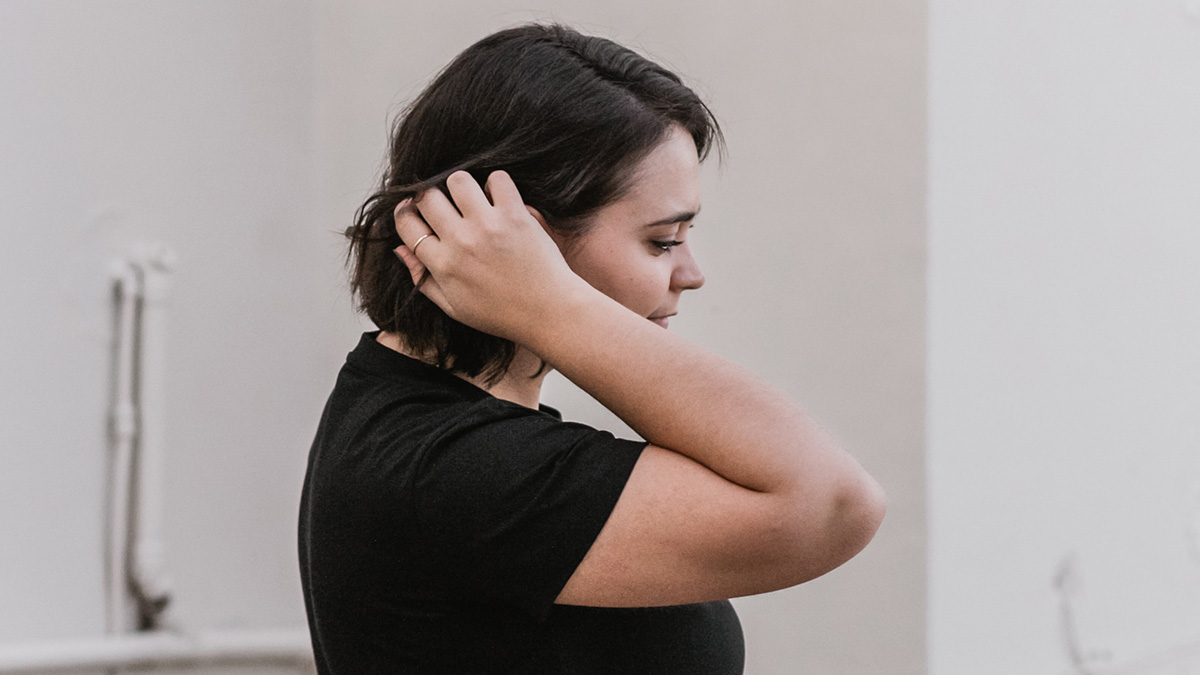 At the age of 24, Naomi escaped the residential brothel where she had been exploited for several years. Like so many other survivors, Naomi had been brought to the United States by an individual who had promised her a job as an in-home caretaker and the opportunity to pursue an education.

Instead, she had been lied to, and her trust violated.

After fleeing from her trafficker, Naomi moved from shelter to shelter, but she continued to feel unsafe. Because of her immigration status, she had a difficult time finding a job. Additionally, without money, no one was willing to give Naomi a long-term place to rest her head, so she was always on the move. More than anything, Naomi hoped for a safe haven where she could finally sleep without fear of being attacked or re-exploited.

It was during this time that she heard about Restore NYC.

At Restore, Naomi started on a path toward new beginnings. Until that point, Naomi’s life in the US had been dictated by people who were forcibly taking advantage of her, so having options available was new and created a foundation of trust between Naomi and Restore’s Counselor Advocate.

Naomi’s courage and resilience led her to a new future. After touring several options, Naomi was ready to move into a place that would provide her with her own room, bathroom, and kitchen. Naomi had never had a set of keys, and the thought of coming home to a space that was her own brought her so much joy and comfort.

Today, Naomi is in the process of applying for her trafficking visa and working with the Economic Empowerment team to take English as a second language (ESL) classes. The peace and security of her space have given her the opportunity to find rest and pursue the new beginnings she had imagined in the US.

The strength of survivors, like Naomi, and your commitment to Restore’s mission have the power to change lives.