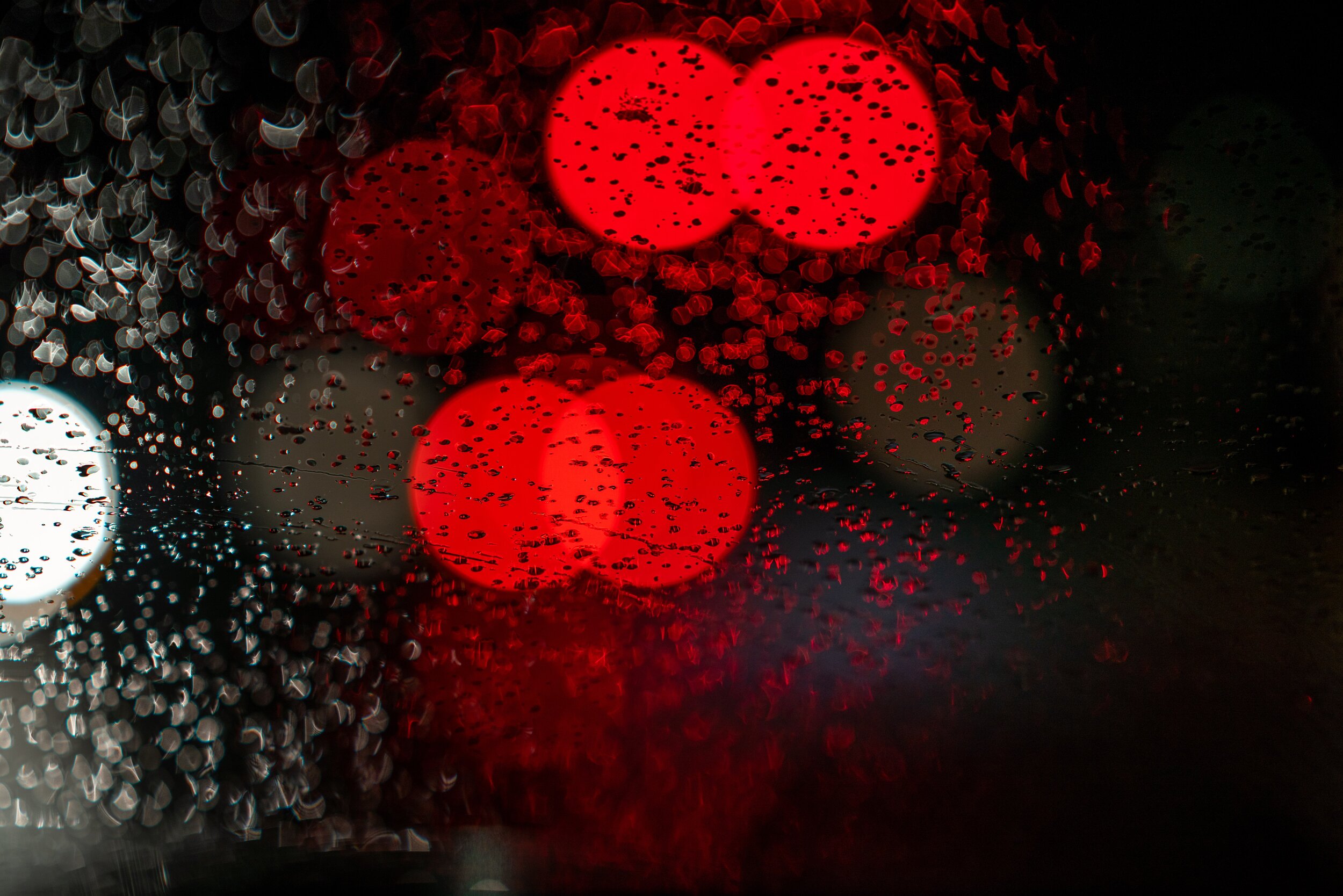 Over the last week we’ve had dozens of news outlets, friends, and podcasters reach out with a pressing question: were the shooting victims at the Atlanta spas being trafficked? While it’s still too early to determine if they were, we wonder how the answer would change anything about the victims’ humanity. Does the violence, racism, and misogyny they regularly experienced become excusable if they were there willingly instead of by force?

Since 2009, Restore NYC has served over a thousand Asian women who have worked and been exploited at illicit massage businesses. While we did not know the victims of the Atlanta shootings, the resilient women we serve have similar backgrounds and were in similar positions. Lacking economic opportunity in their home countries, they traveled to America in search of a better life. Most have dreams of starting their own business. Some aim to be teachers and some doctors; at least one hopes to become a cast member at Disney World. Nearly half are mothers.

Too often only those in power receive the gift of complexity. Law enforcement and the media search high and low to better understand the shooter. Was he racist? Was he an addict? Was he religious? What kind of day was he having before committing violent murder? In the swirl of speculation lie the victims. Nameless. Faceless. Without families, communities, or motivations. Afforded only one of two labels, sex worker or trafficking victim, as if one is worthier of our collective grief.

Although women in commercial sex are often perceived as having autonomous choice, sex work is more likely due to limited economic options. Immigrant women of color make up the vast majority of those providing sex services at illicit massage businesses. This shouldn’t be seen as an indictment on their morality, but rather a reflection of our society that does not provide equitable access to safe work. Recently, one of the women we serve at Restore lost her job due to pandemic layoffs at the restaurant she managed, a job she cherished with pride having fought hard for the promotion. Tearfully she shared that within days of being laid off, her trafficker was calling her, offering work back at the illicit massage business. “At the end of the day, I have to do whatever I have to do to put food on the table,” she said. The choice before her was driven by desperation, not morality.

As the news reports become scarcer and the solidarity hashtags stop trending, may we remember that in this crime, it is not about whether we lost sex workers or trafficking victims. All were beloved and worthy of our time and resources. All were deserving of safety, regardless of how they came to be at one of the three spas on Tuesday night.