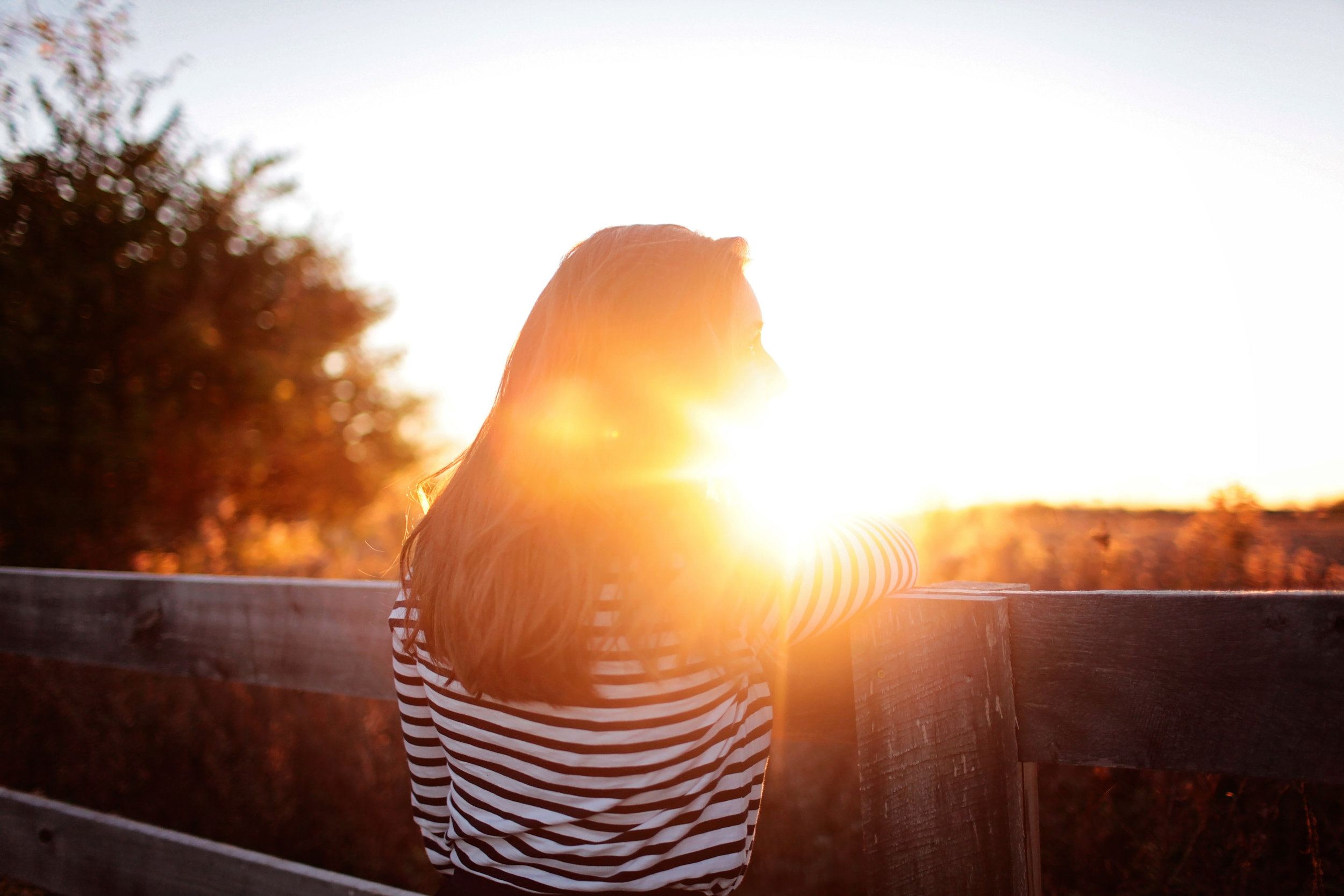 In February, New England Patriots owner and billionaire Robert Kraft was charged with two counts of soliciting prostitution at Orchids of Asia Day Spa in Jupiter, Florida. Investigators also found evidence that women working at the spa had been lured from China, through deceptive job ads or false promises, into an international sex trafficking ring.

We were not surprised. Though we don’t have firsthand knowledge of the experiences of any of the women in the Florida massage parlors, we do know from serving foreign-national survivors of sex trafficking for the past decade that sex trafficking is rampant across the country. For every Starbucks in New York City, there are four times as many illicit massage businesses like the one at the center of the investigation in Jupiter, Florida.

But we were saddened for the women lured into the ring, and we were disturbed by the extreme power asymmetries in Kraft’s story, just one example of the deeply imbalanced power dynamics that victims of sex trafficking experience at the hands of their traffickers and sex buyers. Too often, men with incredible power and privilege use their advantage to sexually exploit women and girls in vulnerable circumstances.

After the Kraft story broke, our office was flooded with calls from news reporters and national partners looking for a response, for leadership, and for help making sense of this moment. We were grateful to contribute to stories in major news publications, including The New York Times, USA Today, and the Associated Press, as well as be featured on NPR. We got more media attention than ever before.

Perhaps it was because of Kraft’s fame. Or perhaps, in this era of #MeToo, those who have committed sexual violence are more rapidly facing the reckoning of a growing movement that says “no more” and refuses to stay silent. Every call was an opportunity to expose hidden realities of women in the illicit massage industry, to offer hope to many who were feeling disappointed and powerless, and most importantly, to move power in the opposite direction: toward freedom.